My Influences and Artistic Hero’s Article 1

First and Foremost God and my Christian Faith, as well as my Heritage influence me more than anything else and that needs to be said and understood if you want to understand who I am!

Before I can start talking about authors, I must begin by talking about some people that had vast influence over my childhood and thereby who I became as a person and an adult! Two men in particular were Walter Elias Disney¸ and Jim Henson! There is no need for me to go into detail about who these men were or their personal lives! Their work supersedes all need for that! Their life endeavors have touched the lives of thousands upon thousands of people and gave me some of my happiest memories in life! These two great artists and visionaries helped mold my entire life! And I wanted to say Thank you Walt Disney, and Jim Henson for all that yall have done for me and for the world! You gave us new wings to dream new dreams in new ways while looking to the past for inspiration. Yall made dreams that we could watch, and read, and hear, and yes even walk right into! Thank you both forever from the bottom of my heart! I consider you both to be like distant spiritual fathers; so Thanks again from a grateful son! 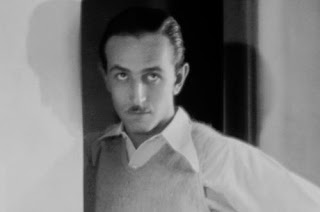 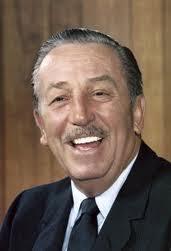 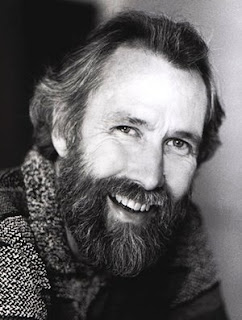 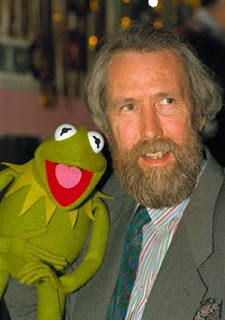 Along with Disney and Henson, there are some other men I must name. Brian Froud the worlds greatest living Fairie Artist, Movie Maker George Lucas, and Movie Maker Steven Spielberg have all had a vast influence over my imagination and all five of these men have informed my belief that the imagination is a gift from God and need not have limitations! 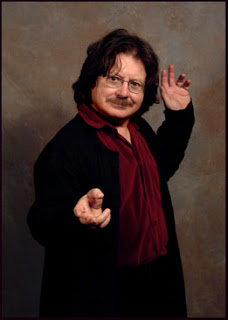 ~ The Fairie Artist Brian Froud is pictured above ~


There is also a list of movies and television shows that informed my personality when I was young and I must speak to those!;


The Never Ending Story
LadyHawk
Legend
The Dark Crystal
Labyrinth
(well let's just shorten the list and say all 80’s fantasy films, but I will add a list of shows and films anyway!)

And a host of other television shows, and films! I think you get the point by now! I grew up in a magical time in history! A time when we believed that anything is possible. I feel sorry for the children of today! They grew up with so little greatness in film or on television. Thankfully there are a few people whose work has begun to help change that! Anne Rice, J.K. Rowling, and Stephenie Meyer are just a few who could be named! Their books have led to some of the greatest movies ever made!

Two films that have to be mentioned on their own because their influence was absolute and overwhelming in my life;
The Crow
Bram Stokers Dracula

Some modern television and film that have showed greatness;
I have to mention H.B.O., and Showtime for the wonderful shows they produce! I also have to mention A.B.C., and Fox for their efforts. However A.B.C. ends up canceling all their great shows as soon as I start to love them and this is a huge problem for me that makes me really upset! 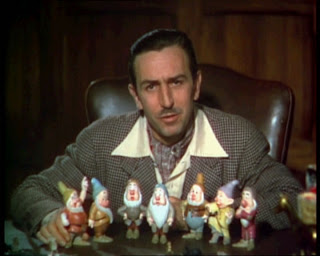 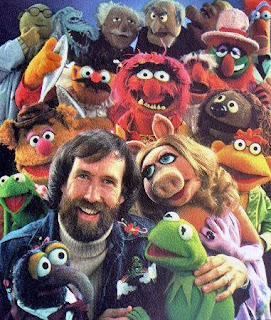 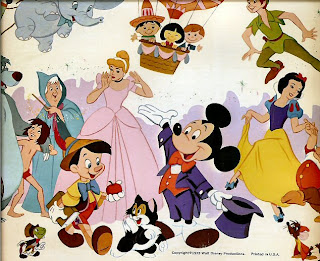 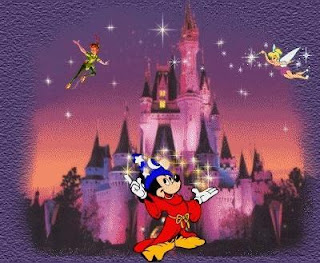 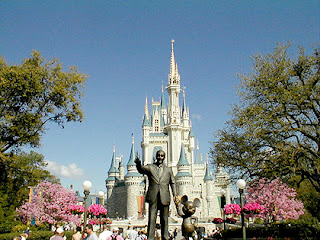 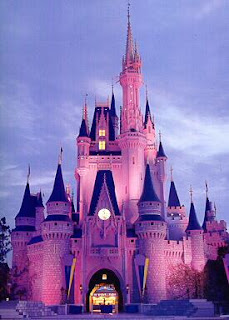 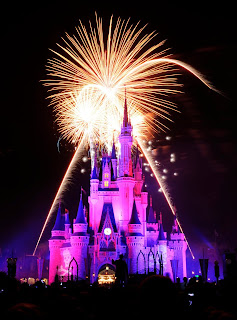 Posted by Rev. Lucien O'Corvi; The Shamanic Minister, A Voice in the Crowd! at 12:08 AM