I have been asked to take part in a blog tour by being a Stop; a hosting blog for a post, on the tour! I have excitedly agreed to this; it is a new and interesting experience for me. This posting will happen soon, and it will be the first time ever I have had a guest post on my blog since I started one. 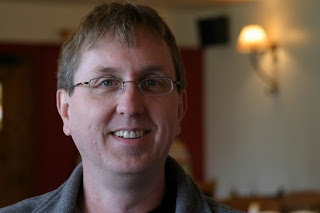 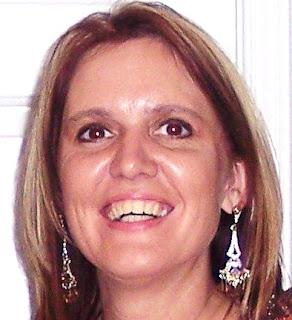 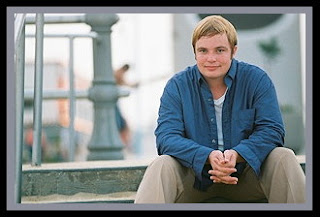 Jay Mims lives about two miles past nowhere, after you turn off the paved road. When he's not catching up on episodes of Scarecrow and Mrs. King he writes, mainly to stave off boredom. In addition to somewhat eclectic tastes in television and movies, Jay reads voraciously.

He enjoys compelling stories with strong characters, and will gladly read anything from comic books to Steam Punk, Harlequin romance to Kenneth C. Davis' fantastic history books. Jay enjoys long walks through the countryside, laughing with friends, and learning to draw something better than stick figures.

His dearest ambition is to personally thank Janet Evanovich for proving that fast talking characters can be charming and goofy simultaneously.
http://themimsey.blogspot.com/

The First Book in The Oncoming Storm Series was The Five Santa's; 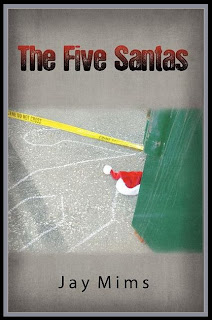 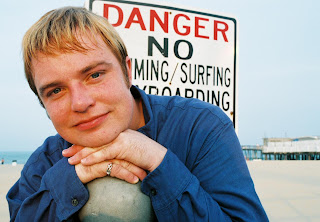 I am looking forward to the honor of being a stop for this Blog Tour! As I said, this is another first for me.
Posted by Rev. Lucien O'Corvi; The Shamanic Minister, A Voice in the Crowd! at 5:51 PM