My Review of The Caterpillar a Short Story By Ashlyn Forge

My Review of The Caterpillar a Short Story By Ashlyn Forge 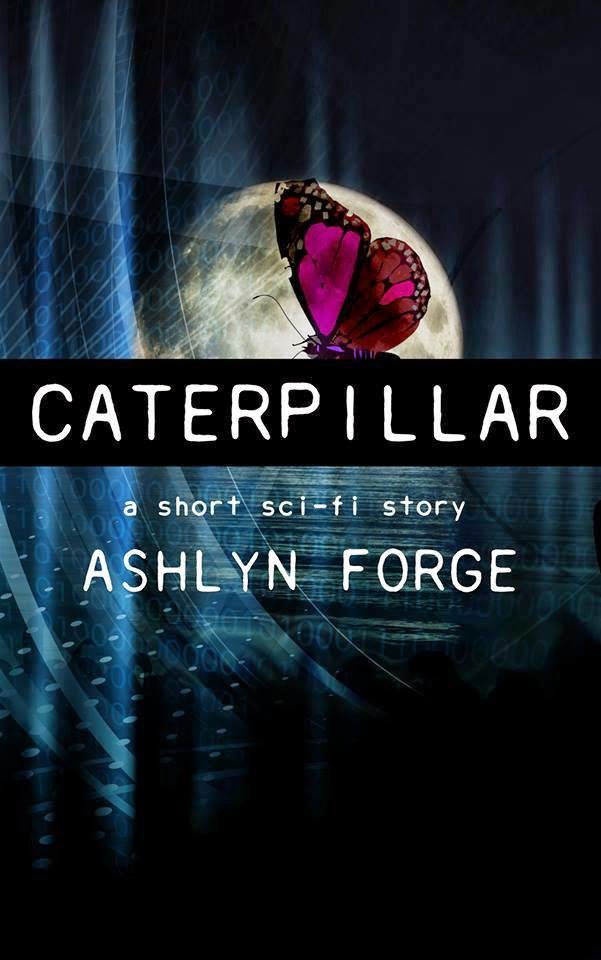 Well first… I was confused, then I was intrigued. Each sentence in the first several pages brought with them into my mind a thousand questions begging to be answered with no hope of being explained. Still... I was intrigued so I read on. I have issues with being thrown directly into a story with no set up to give you some clue about the world in which you just entered; having said that…I couldn’t help but kind of like it this time. There was no waiting for action…the action came right away. In a strange way it almost made me identify with the characters faster than usual, because well what other choice was there… other than to stop reading and I was far too curious for that. The more I read the more I had to read. Then like that, it was over. This short really is short lol. Now I find myself wishing it was a novella length or full length novel. I really did very much like the strange world in which I found myself. This story was quite unlike anything I have ever read. I think what I most loved about the story and the two main characters was the theme of lovers taking turns being vulnerable. Yes I liked this story very much, but it did leave me unsatisfied wanting more lol. I guess as far as complaints go, that is a good one for an author to receive. If you are looking to read something strange and sort of wonderful in its way…you should really consider reading this tale… of a world of races, where the forces of transformation and change are the true rulers of its peoples.

For those who are unfamiliar with my rating system I judge utilizing five quills for short stories, seven for novella length stories, and ten for full length novels.

Having said this, I give this story

Ashlyn Forge has called four different continents home, , Europe, Latin America, and . Having spent most of her childhood staying out of trouble in upstate , she now lives in . She is currently working on her “Toys and Soldiers” series, which is set in a Sci-Fi Fantasy underground world. The books of the series are released out of order with the debut (book 1) “In Liam’s Wake” and “From Johann to Tannnenbaum” released in 2013. Book 2: “Beyond Riley’s Slumber” as well as “The Stuff of Dreams” and “Erosions” are slated for publication in 2014.

The Caterpillar on Wattpad

Posted by Rev. Lucien O'Corvi; The Shamanic Minister, A Voice in the Crowd! at 3:07 AM