The meaning of Honor; and why we should boycott the olympic games! 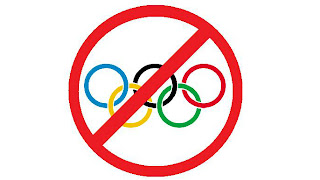 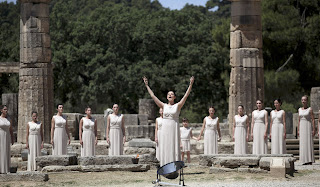 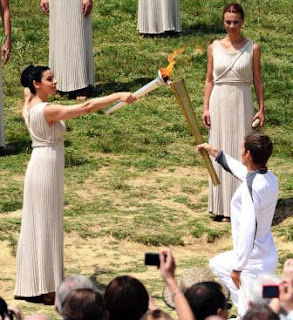 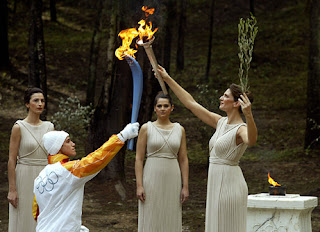 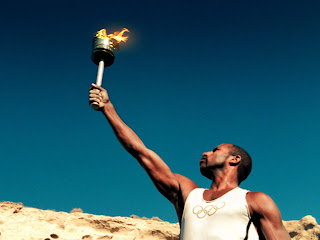 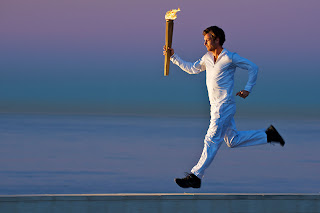 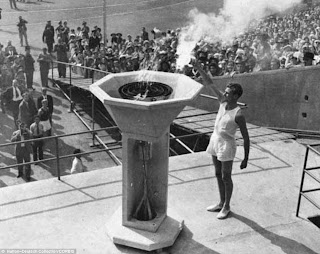 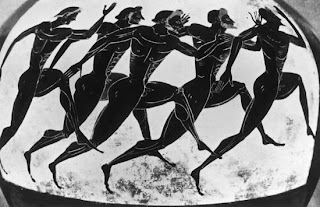 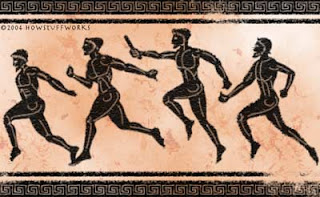 It is disturbing to me that in our modern times people have forgotten what honor means! Some people think that flattery is the same thing as an honor, while still others believe privilege and honor to be one in the same. Honor is none of these things and should not be confused with them. Honor is not a memorial, a remembrance, a favor, an esteem, fame, or glory. Honor has been defined in the dictionary as all of these things, and I have to tell you ladies and gentlemen, the dictionary in this instance is wrong. In this instance it does not define honor as what honor is, but rather what honor is understood to be by people in these misguided modern times. Originally these things would have never been confused with honor or with each other. This perhaps shows us a gigantic problem with modern dictionaries as credible educational tools. It does not always tell us what things really are, but what we have made them into.

Honor was once understood to mean integrity in one's beliefs and actions. It is an authentic dignity and self respect! It means accepting and acknowledging personal responsibility for one's actions. It is a worth that brings a merited respect. It is a healthy reverence for ones own self, worth, and value!


I write about this now because I am deeply troubled and outraged over a story that I read in the news. A young athlete, one of many that was sent to the Olympics has been done a great disservice and injustice by his country, by his fellow team mates, by America, and by the Olympics administrators themselves. I want to preface this by saying that these athletes were not done “an honor” or “a privilege” by being sent to the Olympics. For those of you who don’t understand how people get to the Olympics, it is because they have put themselves through years of hard work and dedication. They worked hard through many trials, and competitions to earn their place at an event like the Olympics. And what makes the Olympics different from any other competition? Nothing but fame and hype! The original Olympics were held in Greece in remembrance, reverence, and praise of the divine, as the Greeks conceived of it. Athletes from many different places would gather in Greece and compete with each other in the arts, the sciences, and sports. It was not an honor if they won, nor was it considered an honor. It was simply an acknowledgement of a job well done. It was a reaping of the benefits of ones labors. the competitors did not get sent to the Olympics because of any honor. Any one who wished to compete did. What they walked away from the competitions with was their honor. Not because of wining or loosing. But because they had the strength, the resolve, the courage, and the tenacity to try!


Now thousands of years later, after the end of the Olympic era, the so called “Olympic games” were revived. These pale in comparison to the beauty, the majesty, the grace, and the meaning of the Olympic games of old. These new Olympics are about politics, fame, and entertainment. And apparently about condemnation over things which are unimportant and irrelevant! They have become quite petty.


A snowboarder named Kazuhiro Kokubo was barred from the opening ceremonies of the Olympics which is what he was there to compete in. Japanese officials as well as Olympic officials and many others criticized the young man for his appearance. 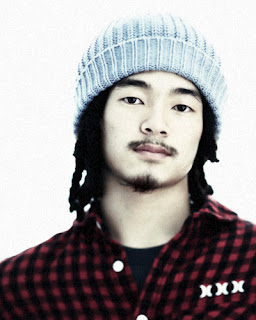 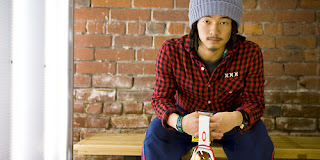 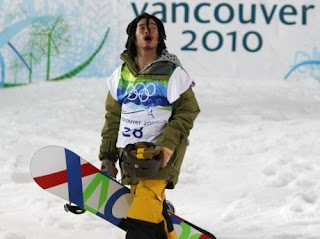 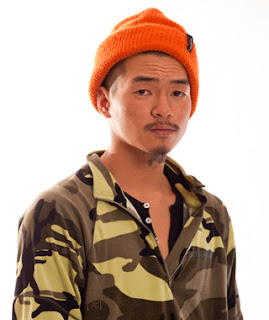 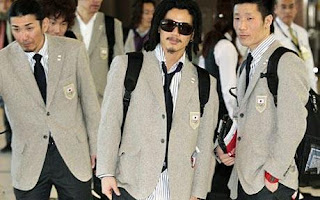 The twenty one year old who was dressed age appropriate had his tie worn in a loose fashion, his pants were baggy, his shirt was un-tucked, and he had his hair in dread-locks. He looked very fashionable and quite wonderful, and handsome I thought as I looked at his picture. But the world, especially people of older generations who acted appallingly juvenile, immature, and immoral couldn’t wait to judge a young person yet again not on the merit of his abilities, or his merit as a person; but they judged him for his personal taste in fashion, his self-expression, his individuality, and his appearance. Of all the low down petty things to judge someone on. If you believe in judging people at all instead of judging their actions and their merit. I was raised on two very important truths; judge not lest ye be judged, and never judge a book by its cover! Yet here all these people are doing just that!


Then as if this wasn’t egregious enough, to add insult to injury they turned around and attacked him for his good attitude! In an interview the Olympics were brought up to him, and he said that as far as he was concerned it was just another competition and he would do his best like he does at every competition! This is the best attitude that we could ever hope for an athlete to have! He wasn’t arrogant or haughty saying “oh well I am an Olympic athlete and everyone should see that I am important, and being at the Olympics means that I am important”! but no in this day an age humility is seen as a weakness. For staying calm during a competition instead of letting the hype, stress, and self-importance that plagues so many athletes get to him, he is made out to be ungrateful and arrogant!


All these people keep telling him that it is an honor for him to even be at the Olympics and that he should be sent home for not feeling that way. We are now regulating what people should think and feel, as if trying to regulate people’s appearance wasn’t evil enough! His own country told him that he was getting paid to be there and since they were flipping the bill then he should just lay down and do what they told him to do. As if getting a paycheck means that someone now owns your soul! I don’t care if they are paying for him to be there. So what! It is no more than he deserves for all the competitions he has participated in and won.

He worked hard to get there and he deserves to be there because of his merit. The Olympic games are privileged to get athletes of his ability and talent, but do not even recognize that fact. Their attitude is instead “these athletes are lucky to be here, they should feel that way too. And they should bow down and realize how important we are”! well the people who run the Olympic games world wide have a lot they need to learn. They aren’t important in the grand scheme of things and they don’t really matter in the end. They are just another big competition and they need to learn and understand this fact!

In reality they are just a pale sad comparison to the Olympic games of old! Now I have a bone to pick with this young snow boarder! He apologized to these people! he actually let himself be made to feel bad about looking good in the manor he wants to dress in, and having a great outlook and attitude about competition! I am angry at him for apologizing to these self important, self righteous wind bags! Shame on them for doing what they did to him, and even more for saying what they said or even allowing themselves to think the way they think! And shame on him for saying that he is sorry to them, and justifying them by making them feel that it was right and ok that they did that to him or to anyone! And shame on all the Olympic athletes who just stood by and said nothing in his defense making it possible that something like this could not only happen again in the future but probably will!

These people do not know or understand the meaning or concept of honor! Honor is something that is sadly lacking in all of them. Honor is something that is missing from the modern Olympic games; and I for one will not dishonor myself by making what they did alright or justified! There fore, from now on... I will no longer watch the Olympic games. Not until they apologize to him and to all athletes everywhere, and to all young people who dress differently, for their bad behavior! The Olympics are now a cosmic joke to me and I will not dignify them by my acknowledgment of them any longer!

If you believe in real, true honor, and the freedom every soul should have to express itself... than I call on you to boycott the games! Do it for honor’s sake. Do it for your own honor! And I urge Kazuhiro Kokubo to take back his power and his honor and withdraw his apologies to these vipers with no honor! Honor is an internal state of truth and being that no one can take from you, unless you allow them to! Don't let anyone do that to you. Live in honor, always!

"No one can make you feel inferior without your consent".
Eleanor Roosevelt, 1937
Posted by Rev. Lucien O'Corvi; The Shamanic Minister, A Voice in the Crowd! at 5:17 PM